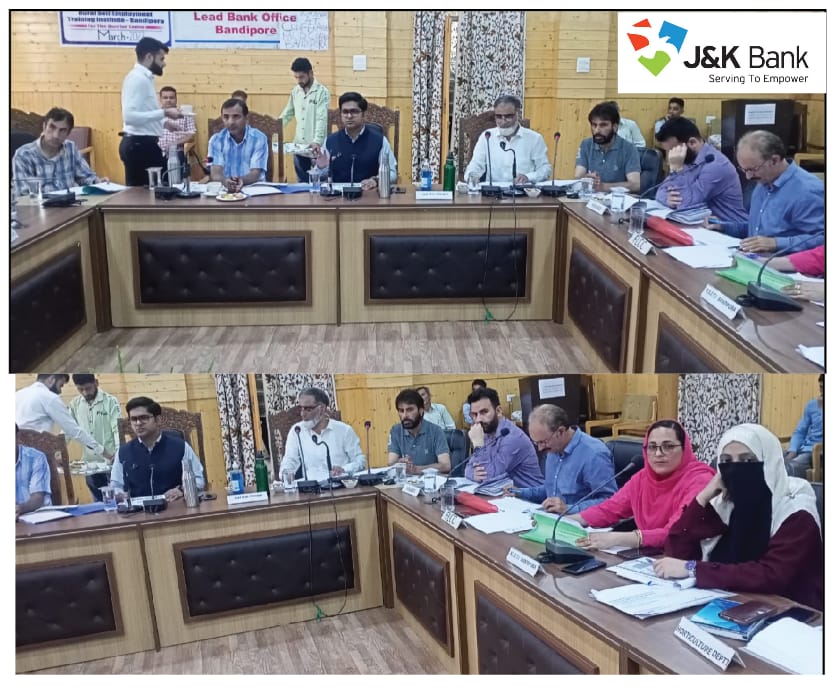 While reviewing the performance, Chairman DLRC/DCC directed the participants to expedite disposal of government sponsored cases and conduct more financial literacy camps for effective implementation of the schemes. He further stressed upon the participants to achieve the goals and targets of development while working for eradication of unemployment.