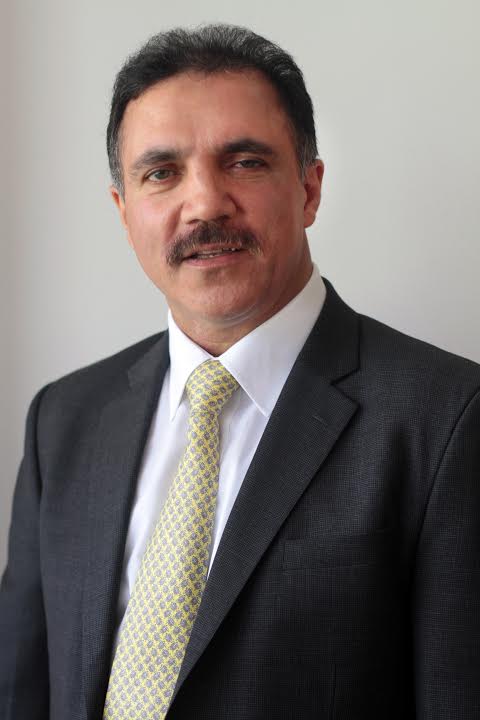 New dates to be communicated separately

Amid the unfolding situation within the state and in response to the apprehensions expressed by the candidates through print, electronic and social media platforms, J&K Bank has decided to postpone the Probationary Officer and Banking Associate examination scheduled to be held on 21st, 22nd, 23rd and 24th February 2019.
The decision in this regard was taken today after thorough deliberations at a high level meeting presided over by the J&K Bank Chairman and CEO Parvez Ahmed, Executive Presidents and Presidents here at the bank’s corporate headquarters.

The meeting concluded in favour of postponing the examination and the Chairman and CEO Parvez Ahmed in his tweet said, “Lot of queries being received #JKBank exam. Though preparations are done, our partners in exam IBPS, TCS are here and visiting the test centers but keeping in view the inconvenience the applicants may have to face in the current circumstances, we are announcing the postponement of exams which were to be held on 21, 22,23 & 24 Feb. New dates will be notified in due course.”

Notably, all the prominent news dailies of the state had published items citing public concerns over the conduct of online examinations on these dates. The entire social media also echoed the concerns of the thousands of candidates.